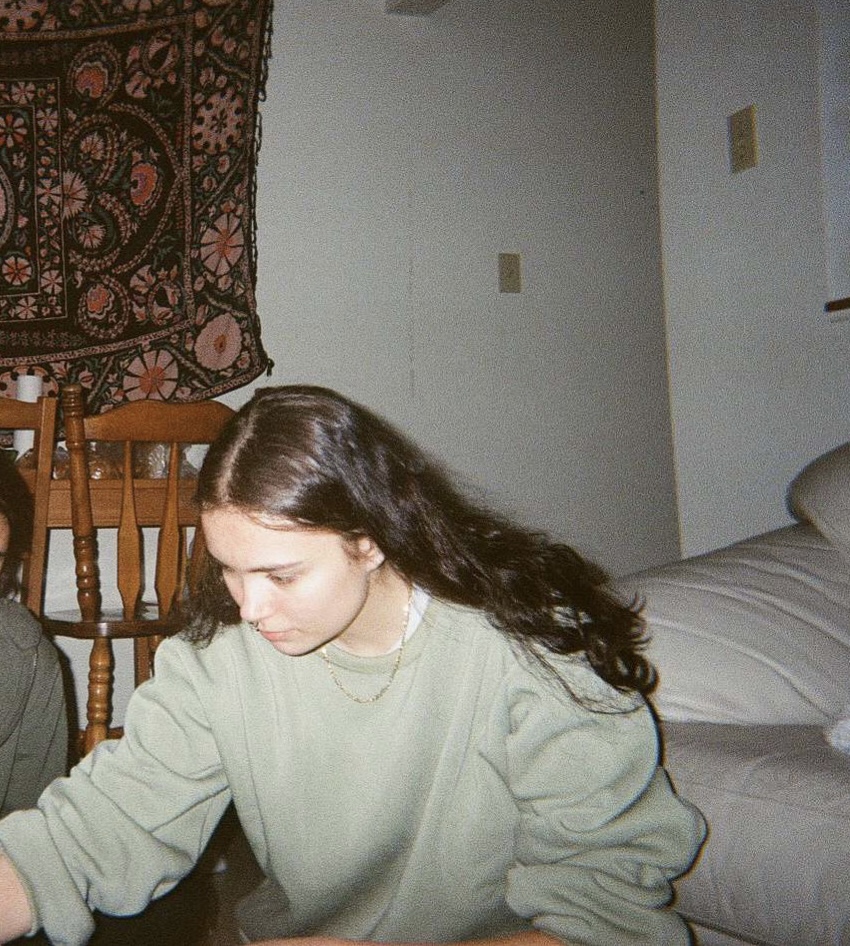 I'm a 19 year old that's really passionate about figuring out all of the universe's secrets. My research interests primarly lie in foundational physics. I hope to one day do work in foundational quantum theory or particle physics.

Completing my undergrad studies at the Universty of Waterloo, where I'm majoring in Mathematical Physics.

I worked under Dr. Ebrahim Karimi researching orbital angular momentum of photons and how they can be used for higher-dimensional quantum communication.

I worked on spreading the word about quantum and developing quantum optical experiments. Namely, I built a Quantum Eraser experiment using single photons.

Volunteering for QOSF as a core member to assisst in the development and running of their Quantum Mentorship Program in which we pair industry/academia experts and QC enthusiasts up and have them work on an open-source project together.

I investigated the application of quantum computing in finance for both near-term and future use.

During my time at uOttawa, a lot of my work was focused on quantum state tomography. I built a library that is able to perform QST on n qudits. [Github Link]

Worked with Dr. Dylan Sim, where we investigated the newly proposed quantum natural gadient descent algorithm and how it can be used to accelerate VQE performance. [Github Link] [Pennylane Demo]

Built a simple QAOA model that is able to categorize data into one of two categroies by solving a Max-Cut problem, and compared its performance to the classical k-means clustering algorithm. [Github Link]